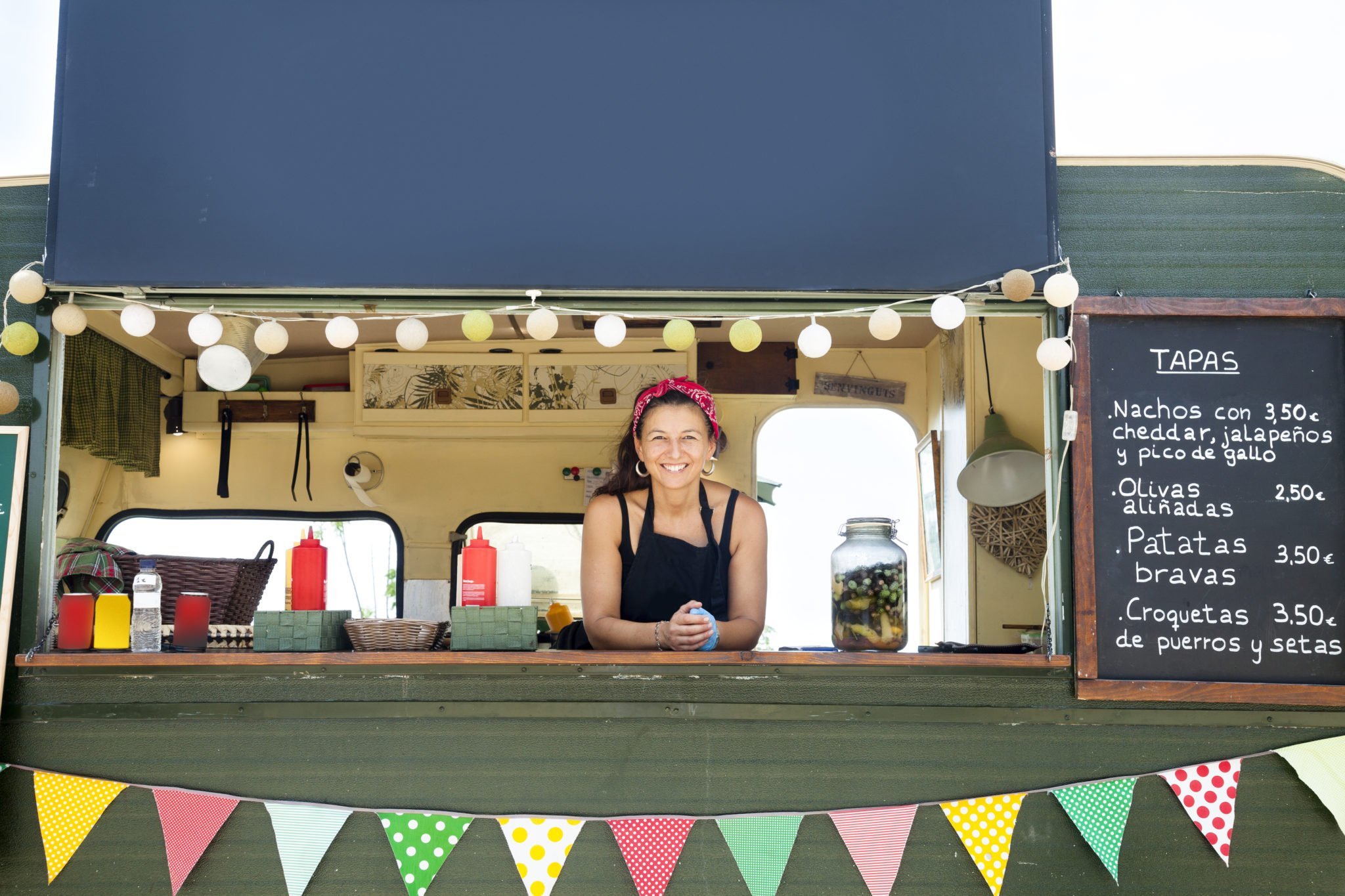 Starting a Business in Virginia? Read this First

Virginia is not just for lovers.

It’s also for motivated business owners who are looking for a thriving environment where their companies can pick up speed and survive in a competitive marketplace.

Don’t just take our word for it. Before we dive into some reasons why Virginia is the best place to start a business, here are some credible people who also claim this state enables business success.

In 2016, Business Insider ranked Virginia in the top ten best states to start a business. As they put it, “Virginia’s most impressive statistic for people starting a business is its business survival rate…[it] has the highest ratio of business creations to business deaths with nearly double the amount of establishments born to those that closed.”

Even more impressive, Entrepreneur named Virginia the third best state to start a business because, “Virginia has been home to the Center for Innovative Technology since 1985. The CIT’s mission is to promote technology-based economic growth in the state and is focused on getting money to more entrepreneurs in the very early, seed round of funding.”

Not only did Thumbtack call Richmond the third friendliest city for starting businesses, CBS 6 also said that Virginia is the best state to launch an online business because of the low unemployment rate, higher-education options, and better minimum wage.

Let’s boil it down.

As a central state on the east coast, Virginia has access to a variety of markets including the Port of Virginia, the Washington Dulles International Airport, and two of our country’s biggest railroads.

With the Blue Ridge Mountains on one side and the beach on the other, Virginia attracts diverse populations of people. In fact, American Progress found in 2011 that one in every 10 people living within the state were foreign born. Many are Asian or Latin American, and there are around 100 different languages spoken throughout Virginia.

The diversity of people living in this state allows businesses to pick from a wide range of audiences to target. Companies can focus on niche audiences and tailor their products or services to a specific group of people.

Considering the access Virginians have to diverse and thriving markets, the cost of living is relatively low. Even though the average rent is around $154 higher than the national average, when you take into account the proximity to D.C., it’s worth it to pay a little extra to be in a central location.

Similarly, the 6% corporate income tax rate hasn’t gone up since 1972. The consistency and stability of operating costs enables businesses to gain traction and grow. Virginia also has some of the lowest unemployment tax burdens in the country.

According to Livability, some of the most affordable cities to live in within Virginia include Roanoke, Richmond, Suffolk, Newport News, and Leesburg.

With 176 colleges and universities, Virginia has an abundance of technology workers compared to other states. James Madison University, Virginia Tech, and the University of Virginia are just a few of many colleges that crank out quality professionals. These young people are also known for being motivated as well as tech-savvy.

One reason professionals commit to living in Virginia is because of the progressive business values. With the twelfth lowest unionization rate in America, this state has leaders and entrepreneurs determined to maintain free enterprise and profitable markets.

Likewise, young people stay in Virginia or re-locate to this state because of the low unemployment rates and better median income. Since the cost of living is relatively cheap, it attracts them as they establish their careers.

If you’re considering starting your own company in Virginia, take heart. With access to local and global markets, low operating costs, and talented workers, Virginia is a state not just for lovers, but also for those looking to succeed in the business world.

Our priority is to help people like you find their footing and reach their goals. To get more information and insights about starting your own business, contact us today and set up a free consultation!

← A Local's Guide to Cheap Eats in Richmond If "Giving Back" Makes You Cringe... →

Emerge is a digital marketing boutique firm that helps you grow your business through affordable website designs in Richmond VA. Our website designs are built to be Google-Friendly to give you the best possible chance of success.

Emerge Richmond is a subsidiary of Key Web Concepts