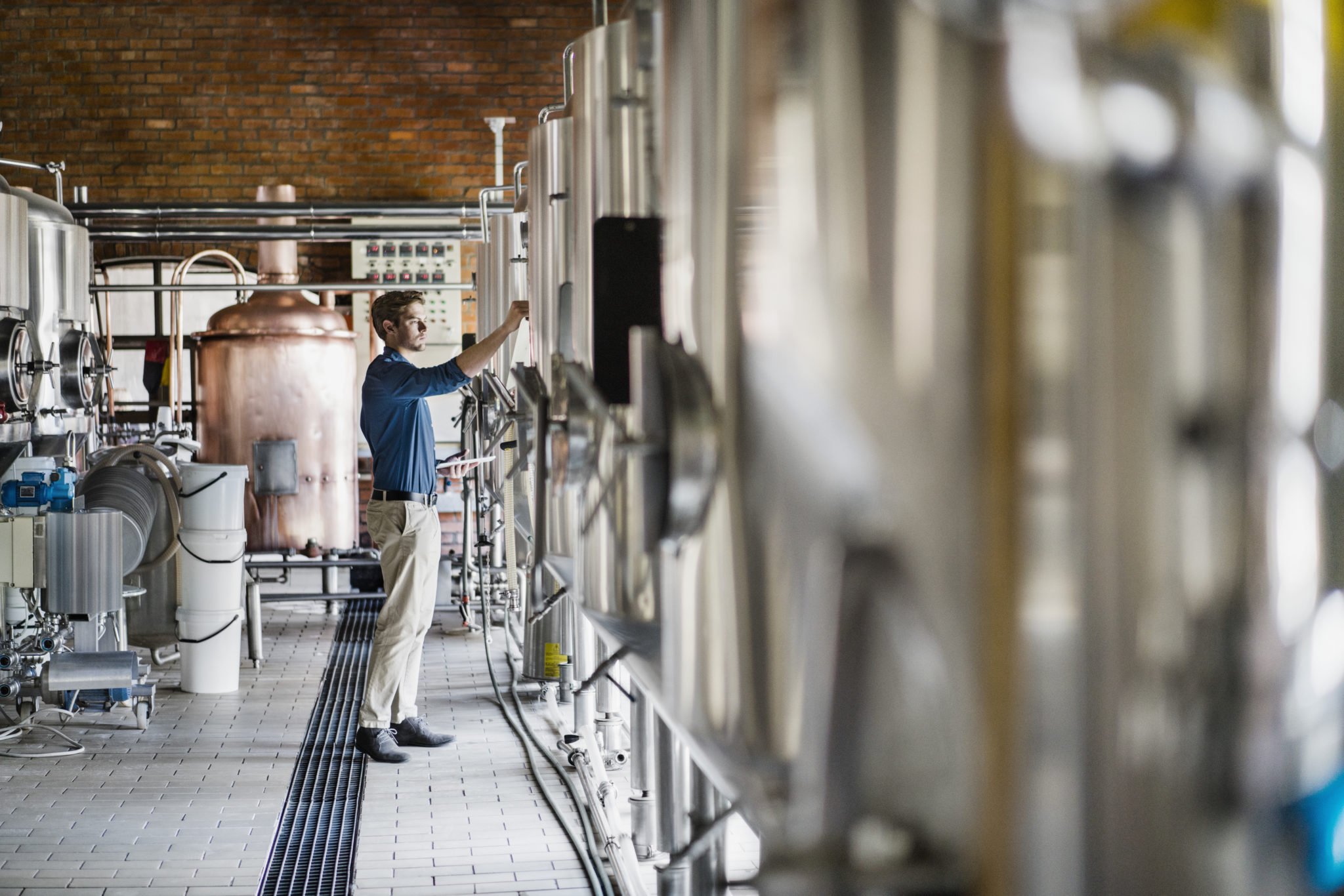 7 Best Local Breweries in Richmond to Check Out this Spring

The first day of spring came and went and instead of being greeting by sunnier days, Richmond was drenched in chilly rain and snow.

As we wait for warmer weather to finally roll around, we’re all clinging onto the hazy memories of evening scrolls, laying by the ocean, and sharing barbecue with friends & family.

While you’re already booking your beach cottage and shopping online for twenty new bathing suits, don’t forget to add the RVA beer trail to your bucket list for this summer.

For locals and visitors alike, we’ve entered the day and age of the brewery boom. In fact, VinePair named Richmond the #1 beer destination in the world for 2018.

Within only 10 years, RVA went from one craft brewery to 22.

As a small business in Richmond ourselves, we decided to feature our favorite craft breweries around the area and give a shout out to the entrepreneurs who have made this city all the more hipster.

Located in Scott’s Addition, Ardent is a brewery, taproom, and beer garden that started out as a co-op in a garage.

Today, they craft innovative and traditional beers with a mission to “produce and celebrate exceptional and ambitious beer with the ever-growing craft beer community.”

If you’re looking to enjoy a savory Honey Ginger beer in a relaxing outdoor area, Ardent is the perfect pit stop!

With a tasting room and patio, Triple Crossing offers a variety of beers including the Waxing Poetic, the All Neon Like IPA, and the Out of the Blue Porter.

And if you’re craving some local eats with your drink, Triple Crossing is the ideal spot to get an applewood smoked bacon, swiss & cheddar grilled cheese or roasted peppers & fresh mozzarella. Salivating yet?

Since it’s one of the first craft breweries in the area, Legend has pioneered the way for more breweries to establish themselves and flourish in RVA.

As a commercial microbrewery, Legend has been serving premium beers since 1994. Their mission is to provide their customers with “the finest and freshest brews as flavorful alternatives to mass-marketed mainstream products.”

This brewery has proven itself as a destination spot for fans far and wide with beers that have won numerous awards in championships including the Virginia Craft Brewers Cup, Microfestivus, and the World Beer Championship.

Not only did VinePair name Richmond the #1 beer destination, a reader survey by USA Today named it the ‘Best Beer Scene 2018’ as well. And another brewery that has pushed our city up in the ranks is Hardywood.

As a locally sourced and environmentally conscious business, Hardywood is focused not only on brewing quality beer but also on engaging with the community. They host events like Skate & Destroy Nite as well as local musicians and food trucks.

Located on Ownby Lane, Hardywood is dedicated to crafting beer with passion while giving back through The Hardywood Community Fund.

Even though The Veil opened in 2016, it has already gained national recognition for its sweet stout beer, Hornswoggler.

According to HopCulture, The Veil sets itself apart by incorporating unconventional ingredients in their beers like Oreos and fried chicken. From high gravity and barrel aging to hop forward beers, The Veil has made a name for itself by thinking outside the box.

As another Scott’s Addition brewery, expect crowds when you show up for one of their unique drinks, but we promise — it’s worth the wait.

With a philosophy around innovation and a vision for crafting unprecedented beer, founder An Bui established The Answer after his award-winning international beer became popular through his original restaurant, Mekong.

Don’t miss out on a delicious Vietnamese food menu featuring everything from The Hangover Banh Mi Sandwich to Pork Yu So Crazy Pho. The Answer’s food and rare beer augment the live music events that are hosted here.

Focused on balance, passion, and sustainability, Garden Grove Brewing and Urban Winery goes against the grain by crafting “genre-blending styles, like a beer-wine hybrid and a sparkling honey wine with fruits and flowers that mimics rose wine,” according to VinePair.

They strive to “blur, erase, and rewrite the lines that define style, beer, wine, and…expectations.” With a three barrel system, they explore in fermentation to get unique outcomes.

Nestled in Carytown, this is the perfect spot to swing by after enjoying an evening walk. Just be sure you can walk back home.

If you’re pining for warmer days like us, start to plan for the spring by making a list of the local breweries in Richmond you want to try out.

RVA has made a name for itself in the beer community, so take a moment to appreciate all of the entrepreneurs who worked hard to make this happen!

← If "Giving Back" Makes You Cringe... Twelve New & Trendy Places to Visit in RVA this Summer →

Emerge is a digital marketing boutique firm that helps you grow your business through affordable website designs in Richmond VA. Our website designs are built to be Google-Friendly to give you the best possible chance of success.

Emerge Richmond is a subsidiary of Key Web Concepts